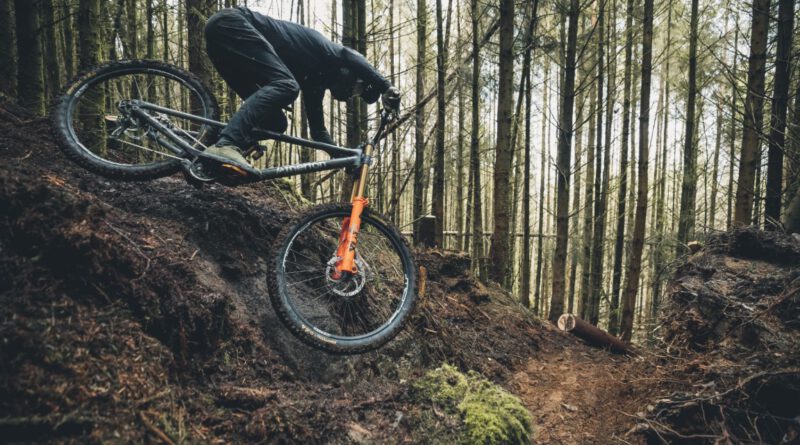 It’s the latest in an awesome run of success that has seen 2 World Cup podiums, a Crankworx Dual Slalom win and European Championship for Andi and the Crankworx Downhill victory and 2 World cup top tens for Charlie.

Rachel ranked 6th in her first race in three years, also her first race as a mother,  and says that the AM.200.M was a big part of her decision to return to the track! The AM.200.M or Mullet is hand-crafted in Machynlleth, Mid Wales using Additive Manufacturing. It’s a direct descendant of the 29er DH bike that carried Rachel and the team to 3 World Cup victories in its first season of racing back in 2019, but it was designed from the ground up so there’s no compromise on the kinematic. In common with all Atherton bikes to date the AM.200.M is built around Dave Weagle’s DW6 suspension platform which works with Atherton’s titanium- lugged construction for unrivalled adjustability.

The mullet first saw international competition in 2019 when Gee rode Red Bull Hardline and has been thoroughly tested on the World Cup circuit and at Dyfi Bike Park ever since.

Because Atherton Bikes use Additive Manufacturing which is a digital based system rather than being committed to carbon moulds the Atherton Bikes design team have been able to work with riders’ feedback to continuously improve their race bikes throughout this time, resulting in a super-competitive ride for the entire team. It also means that any learnings from the race track can be incorporated into production models within weeks.

Rachel said “Having this bike to ride that I helped design with Gee and Athy and that feels so good to ride is a big part of what gave me the confidence to come back and race. We’ve done so much work on compliance so all of our bikes grip the track so well, I love the way it hooks round corners but it’s so stable and opens up more line choices than ever. Dan Atherton said  “We have been optimising bikes to win races our entire career and we definitely applied that mentality to our own DH bike. It’s just a really good all round bike, the race team need a bike that is totally consistent, no unpredictability and this bike has that 100%, it’s the same for bike park riders tackling the diversity of a well-built track, there are no conditions where it doesn’t perform. The combination of the DW6 platform and the smaller back wheel make it a super-playful ride with unreal cornering but at the same time what would normally be lost in the bikes’ ability to roll over bumps is more than compensated for by the outstanding small bump sensitivity of DW6.

All the details at www.athertonbikes.com 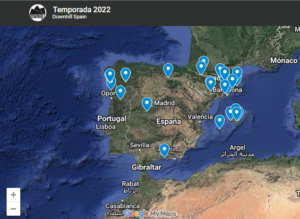 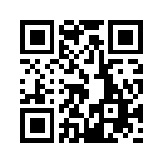